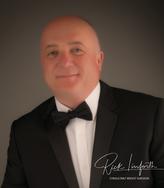 We accept referrals from all insurance Companies, NHS and Self funding individuals 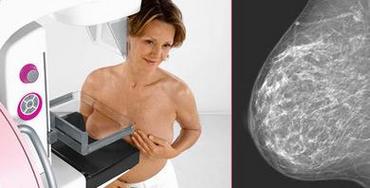 Skin-sparing mastectomy was introduced into clinical practice several years ago and is now considered an oncologically safe surgical procedure.

Saving the skin envelope and inframammary fold (The crease under your breast)  improves the reconstructive outcome of a conventional radical modified or simple mastectomy and avoids unpleasant scarring.

The lower-pole mastectomy skin flap is de-epithelialized- a process removing the superficial layer of skin only. This leaves the deep dermal layer intact.

Mastectomy flaps are raised, as in a standard mastectomy.

The inframammary fold is preserved .

The Pectoralis Major muscle ( ARM muscle on the chest wall ) is  released (elevated) from the underlying ribs and a submuscular pocket created.

The de-epithelialized lower mastectomy flap is then sutured to the lower border of pectoralis major with interrupted sutures to provide a complete soft tissue cover for the expander.

The horizontal and vertical skin incisions are then closed creating a verticle scar and horizontal scar (Inverted T).